Steve began his career in 1988 working for a Nottingham based consultancy. In 1993 he joined a local practice based in Lincoln and gained Chartered status in 1994. Ten years later in 2004 he founded his own practice Steve Gilman Design Ltd.

Andrew began working for a local consulting engineer in 1990. In 2004 he became an associate member of the Institution of Structural Engineers before joining another local practice in 2008 as associate director and engineering manager in the Lincoln area.

Andrew has known Steve Gilman from working together as colleagues since 1993 and subsequently joined Steve Gilman Design Ltd in Autumn 2013 as director to enhance the company profile and to consolidate and continue the sound reputation that has been built up over the previous decade.

Send us an Enquiry here. 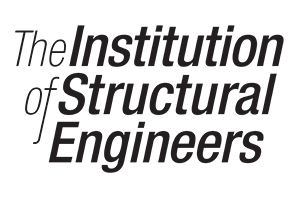 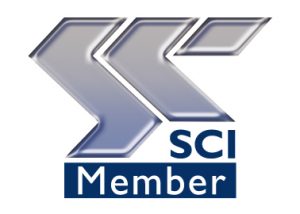